Are accessibility scores all smoke and mirrors? 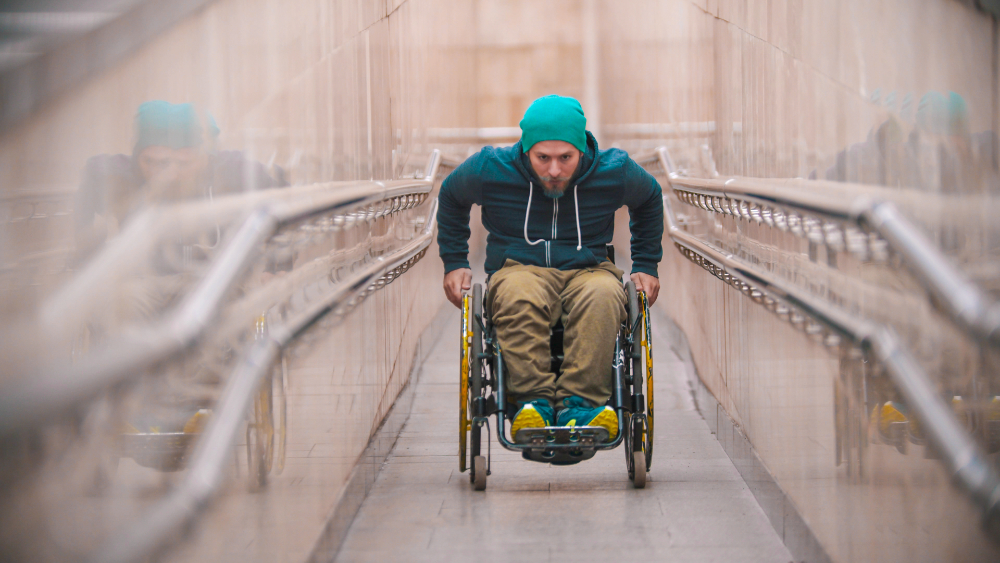 InterAccess - Are accessibility scores all smoke and mirrors?

When walking recently in a local park, I met with two older walkers and we spent some time shooting the breeze. One was decrying the state of the gaelic coaching that is going on in his local GAA football club, for junior players. “You have these kids playing and the coaches are telling them, pull back, walk around (and other technical football terms). The boys are confused and just don’t understand. They’ll end up disheartened. The should be allowed to just play and learn the ropes.”

I nodded knowingly and in sympathy to this view. This was funny, as I’m really not a sports fan at all. To look like I knew what I was talking about, I did comment about my own boys team, where his coach is not beyond using foul language, roaring and shouting to ‘encourage’ the under 12’s soccer team to greater glory. They get beaten a lot. Roaring at kids when they do anything wrong but not really telling them what they should be doing won’t get anyone very far.

What’s this got to do with accessibility? Well, it struck me that there may be a parallel between the over amped, testosterone fulled coachs on the sideline of the pitch, shouting at kids who don’t know better - and the intense technical adviser dispensing high mindedness from the side lines that the inexperienced just don’t understand. Sound familiar? Maybe, without the shouting.

Accessibility scoring in the public sector

In Ireland, we now have an accessibility score for our public sector websites. The idea is that these sites are rated, and shown any technical errors that are found, by mostly automated tools. At best these tools give only a view of a slice or your overall accessibility. While it is important to have metrics and measurement, these numbers just don’t reflect the reality of how accessible, never mind how usable a site is.

Scoring and conformance, the arts of measuring (in principle) should get people ‘in the room’ to talk more and learn about accessibility. They should not be viewed as just viewed as ‘the thing to fix’. The narrative needs to be about how to make public sector websites and services more accessibile and inclusive, not fixing ‘the score’. When did that happen? A weird unintended consequence.

We all want to be engaged in making stuff accessible. In reality, this can be expensive. Doing it right depends on how much you know, or just don’t (but are willing to learn) and how far ‘off’ you are. What I’ve seen is how hard it is to put time and effort into understanding real user needs, in any substantial way and then building requirements from that. This takes effort and planning, not busy work fixing some arbitrary score.

Without that effort, our clients just don’t understand what they are doing. Complex accessibility audits and automated conformance scores just don’t do anything in and of themselves. There is no halo effect when buying an audit. There is real work to be done. Focusing on a score gives you something to do for sure, but is it the right thing?

I think about our industry, and the structures and careers that have built up around them, myself included. I know the difference between the hard work that is effective and superficial busy work. It is easy to avoid the harder fundamental work of change by choosing the later.

Where the score is the start, it’s just not the end in itself. It may even give you a false idea of where your site is at. Viewed differently, it’s a positive metric, but only a stepping stone in a continuum of effort. It’s easy to focus on an arbitrary score, and leave it at that - and there are organisations that will help you do that and not address more fundamental issues. We’re not one of them.