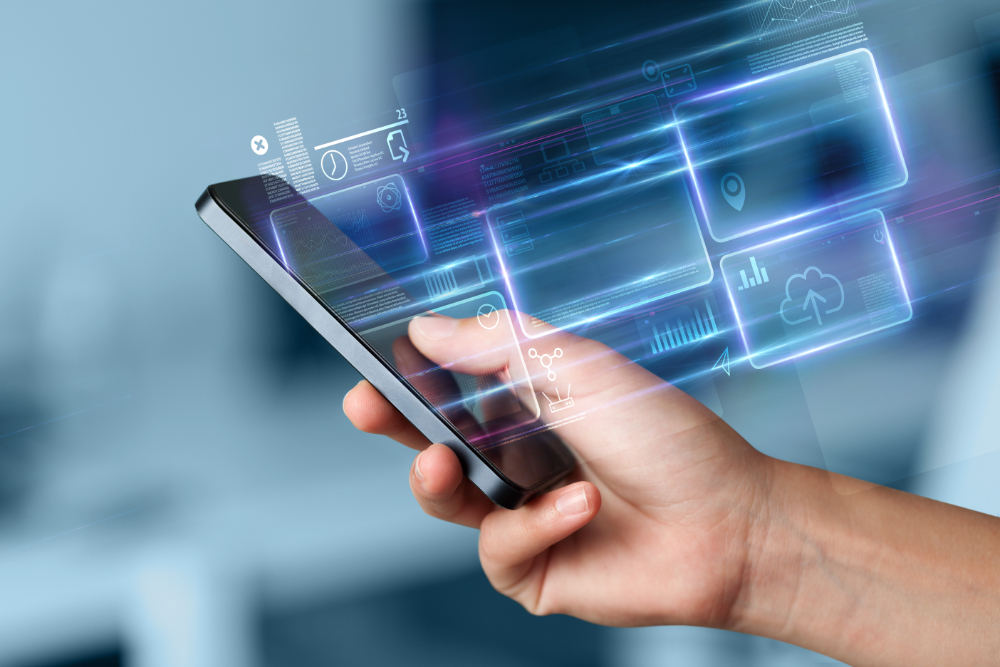 VoiceOver is a gesture based screen reader, which is built into all of the iOS eco system, such as iPhones, iPads and Apple watch. Blind and visually impaired users interact with the devices using their fingers to navigate the iOS interface. For example, to launch an app the user would locate the app on the screen first and then they will double tap with a single finger to launch the desired app. The user can interact with the app in a number of ways, using their finger to explore the app and they will get text to speech feedback about the app’s elements and the other way is to navigate using flicking left to go back an item, or right to go forward an item.

To navigate around websites using different elements, for example, you would first need to use the rotor, which is a way to toggle between different options such as headings, links, form controls and so on. So how do we use the rotor? First you would use two fingers and place them on the screen, move them in a clock motion like you are moving a physical dial. By the way I have never experience in moving a dial on a phone but what my dad says it is basically a circle with numbers on them and you move them around to dial a number back in those days.

Zoom magnifies the entire screen of iOS. To zoom items on the interface, double tap with three fingers to zoom whatever area you want to zoom.

These accessibility features allow developers to make their app accessible to be used by blind and vision impaired users.

Steps to test the app for accessibility issues:

Some things to then consider when you search through and exploring the app or site that you are testing.

Using these notes obtained from testing, make all bug fixes necessary to deliver a fully accessible experience for users who rely on VoiceOver. Consider prioritizing the correction of accessibility bugs according to the order suggested in step 4.